3 INTERESTING INNOVATIONS OF PHARMACOLOGY AND MEDICINE 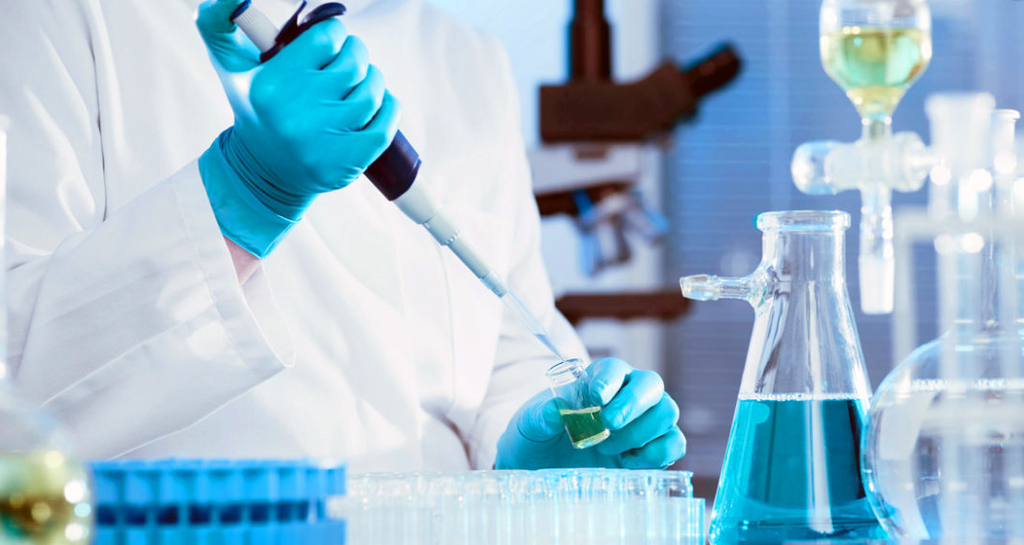 Innovations or prospects of pharmacology (pharmacy).

The field of pharmacological research is very extensive and closely related to pharmacy, it studies the effect of substances on biological systems - from individual cells to the whole organism. Looking at the prospects of pharmacology, it is impossible to assess its significance for practical medicine. As a result of creating a huge range of highly effective drugs, it became possible to treat most diseases.

At one time, innovations in pharmacology such as the emergence of drugs for anesthesia, anesthetics, Gaglio blockers, curariform agents and other drugs greatly contributed to the development of surgery. The main objective of pharmacology is the search for new drugs based on chemical synthesis, as well as natural compounds from plants, minerals, animal tissues. and even fungi and microorganisms.

Is pharmacology the future?

Chemists and pharmacologists associate it directly with the solution of complex and serious problems of creating more modern and advanced medicinal substances. The number of diseases is growing day by day, they change and progress, acquiring new forms, all the forces of scientists are directed at this and looking a little ahead, and a lot of effort has already been put into this, these are the most important innovations and prospects of pharmacology:

1) Nanomedicine - currently occupies a major role in the perspective of pharmacology, it is believed that this is the medicine of the future.

2) DNA-med is a para pharmaceutical that provides DNA fragments that are easily absorbed by all cells, especially patients, and as a result, natural recovery mechanisms are activated, in other words, it can completely get rid of chronic diseases.